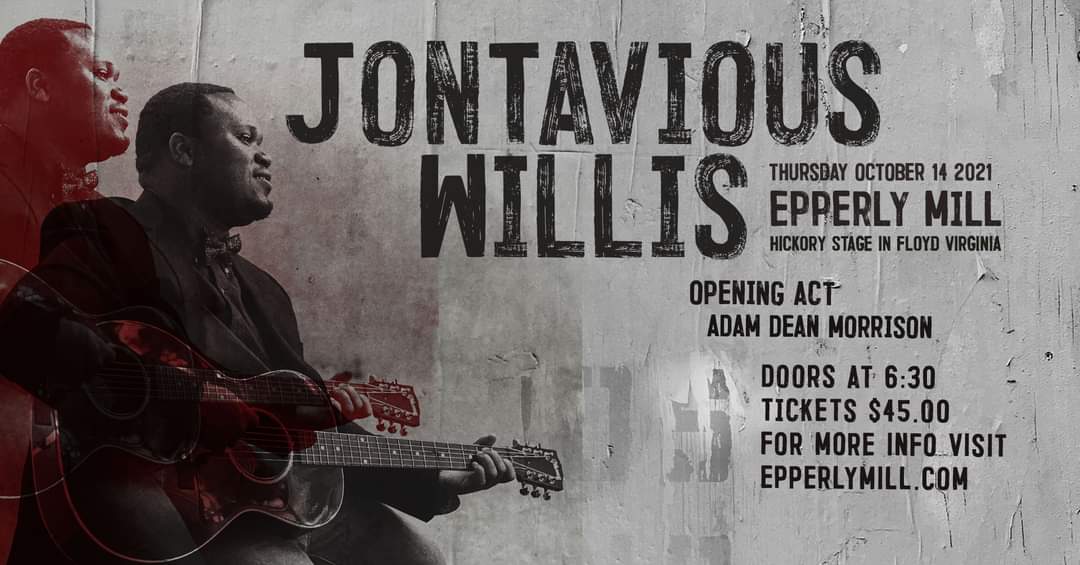 An Evening with Jontavious Willis

Every generation or so, a young bluesman bursts onto the scene and sends a jolt through the blues community. Jontavious Willis may just have that effect on people. The 24-year-old multi-instrumentalist was nominated for a GRAMMY in 2020 thanks to his latest album, Spectacular Class. Through original lyrics written by Willis himself, the gifted musician delivers a timeless album that features dynamic vocals and all types of blues: Delta, Piedmont, Texas, and Gospel. His stand-out fingerpicking, flat-picking, and slide prowess are also on display.

GRAMMY award-winning artists Taj Mahal and Keb’ Mo’ played an active role in producing Spectacular Class with Taj Mahal credited as Executive Producer and Keb’ Mo’ as the Producer. In addition to its digital release, the album will also be available on CD and vinyl.